The future of MMOs?

This post is inspired by a short conversation I had with Harbinger Zero in the commentary on one of his recent posts. We were wondering which MMORPG coming down the pike may replace WoW as it inevitably declines in popularity. Harbinger thought it might be sooner rather than later, but I think WoW has at least a few more years to go as the center of the MMO multiverse. I don't know if I'll be playing it at that point. My excitement for Cataclysm--and WoW in general--waxes and wanes almost hourly, it seems.

I think one thing WoW really has going for it is that the game is not tied to an external intellectual property, like LOTRO, STO, or SWTOR, etc. Regardless of the quality of those games, there is a certain large segment of the population that will not be attracted to the them because they are not fans of the franchises. D&D had its own mythos drawn from general fantasy tropes, and WoW echoes that.

Another thing that is discounted by many "hardcore" gamers is that WoW is easy to get into and play, from a UI standpoint. Most of the population, myself included, don't want a complex code of button mashing a la Mortal Kombat to be able to do fancy moves and what have you. Call us lazy, but it's a fact. MMOs in general, and WoW in particular, cater to that. I don't want mindless pea planting like Farmville, but I find I don't enjoy maneuver puzzles like The Force Unleashed and Assassin's Creed either. 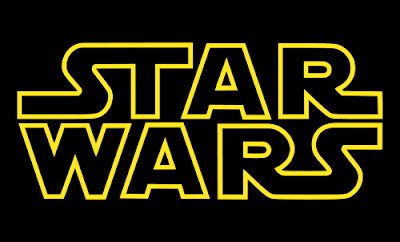 I don't know what game will replace WoW as the 800-pound gorilla of MMORPGs. It may not even have been announced yet. It may not even be in development yet. When Ultima Online was released in 1997, followed by EverQuest two years later, could anyone have imagined that any MMORPG would ever have millions of subscribers? Now it's the brass ring every developer seems to strive for. Much like the original Star Wars, World of Warcraft changed the game, from some perspectives for the better, from others for the worse.

I am interested to see what the future brings.
From the mind of rowanblaze at 11:24 AM 5 comments: