UPDATE 2022: When trying to figure out what happened to the missing video below, I found out that Hugh Hancock, proprietor of MMO Melting Pot and Strange Company's Director, died in 2018. May your journey to the Sea of Reeds be complete, Mr. Hancock.

Hugh Hancock of MMO Melting Pot has done a great service to the community in the past, writing posts that crystallize the currents of the MMO blogosphere into short digests with links to various other bloggers posting on the topic at hand. Not only has it been a good way to find new blogs to follow, he has honored me on occasion with a mention.

Today, I thought I would return the favor. The Melting Pot has fallen somewhat silent of late, due to another project Hugh has been working on. He's made some posts on a couple blogs I follow—and that touch on subjects of interest to me—promoting his new machinima film Death Knight Love Story.
In the first post I noticed, Syl, the MMO Gypsy, hosted Hugh's discussion of the music of the film. In the second, Hugh talks about the likely cause of ballooning MMO budgets with the venerable Tobold. He may have guest-posted on other blogs I missed.

Finally, here's Hugh's announcement on his own MMO Melting Pot. The animated film follows the star-crossed story of two brave souls caught in the middle of the epic struggle to defeat one of Azeroth's greatest menaces, and features the voice talents of Jack Davenport, Anna Chancellor, Joanna Lumley, and BRIAN BLESSED as Arthas, the Lich King. 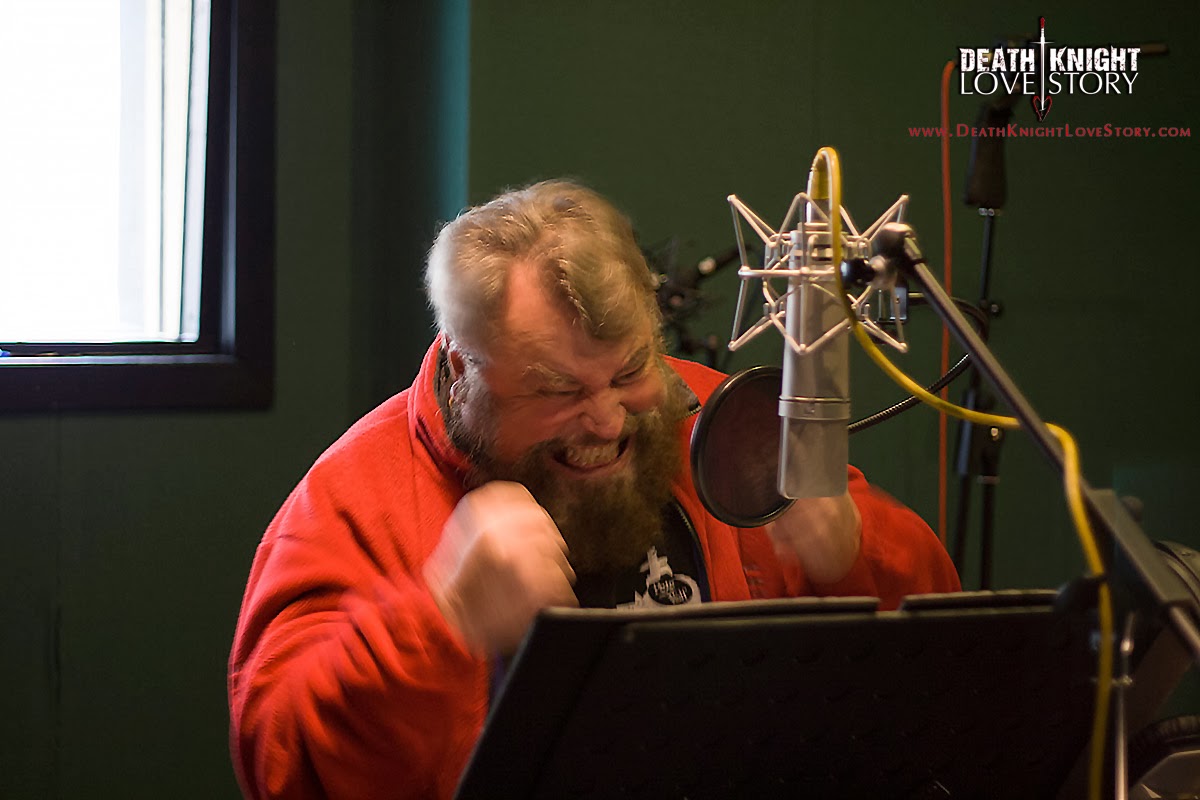 Part 1 of Death Knight Love Story is now available to watch for free at http://www.deathknightlovestory.com/.
~~~

This work is licensed under a Creative Commons Attribution NonCommercial ShareAlike 3.0 Unported License. If you are reading this post through RSS or Atom feed—especially more than a couple hours after publication—I encourage you to visit the actual page, as I often make refinements after the fact. The mobile version also loses some of the original character of the piece due to simplified formatting.
From the mind of rowanblaze at 8:15 AM

Email ThisBlogThis!Share to TwitterShare to FacebookShare to Pinterest
This ramble relates to: Spotlight, World of Warcraft