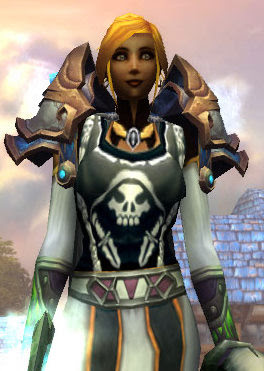 Rowanblaze
Female Human Priest (Discipline/Shadow)
Level 80 (My main)
Realm: Uldum
Rowan Davenport was born with her twin sister, Holly, on a farm east of Lakeshire, in the Redridge Mountains. Their father, Jonathon Davenport, fought bravely to defend Lakeshire during the second war against the Horde, but died in battle. Their mother and younger sister were also killed when the family farm was overrun by the Blackrock clan of Orcs, though the twins escaped to Lakeshire. As were many other orphans of the Kingdom of Azeroth, Rowan and her sister were sent to the newly rebuilt capital city of Stormwind.
Growing up in the shadow of the great Cathedral of the Light inspired Rowan to pursue a course of studies at Northshire Abbey to become a priest. It was at the Abbey that Rowan received the nickname "Blaze" for her enthusiasm as an acolyte of the Holy Light.
Her experiences in the World since leaving the Abbey, especially facing the undead Scourge in Duskwood, convinced Rowan to develop her talents in Shadow magic, in order to "fight fire with fire." This decision has caused a rift with Holly, who became a Paladin, and who believes that the Holy Light is the only thing that can oppose the invasion of the Scourge and the Burning Legion. In the long run, however, Rowan's experiences manipulating the destructive Shadow in Outland distressed her greatly. She saw the ultimate consequences of following the Shadow in Ner'zul's insanity, which left her distraught.
Investigating the strange mage tower known as Kharazan with her guildmates led Rowan to rediscover the virtues of the Holy Light, as she had the support of her companions and was able to serve a support role herself. She spent several months studying in the Hall of Mysteries in Ironforge, and at the Temple of the Moon in Darnassas. Rowan learned the spells of protection that enable her to minimize the damage suffered by herself and her companions, even as she heals. She has emerged a more disciplined priest, wielding tremendous powers of both Light and Shadow to safeguard her companions as they all work together to stem the influence of the Scourge in Northrend, do battle with the agents of the Blue Dragonflight, and march on the gates of Icecrown Citadel itself. 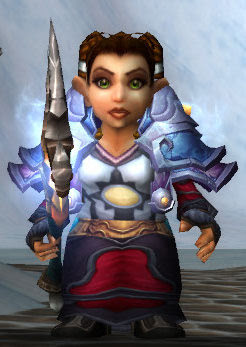 Hazelwingnut
Female Gnome Mage (Arcane)
Level 80 (Major alt)
Realm: Uldum
Hazel Wingnut was born in Gnomeregan, and spent her youth in her mother's workshop learning engineering before heading to Dalaran on the shores of Lordamere Lake. She was still studying magic when the troggs broke out in Gnomeregan; and during the environmental disaster that followed, Hazel's family was lost. When she heard about the crash of the Exodar, she rushed to Azuremyst Isle to provide assistance to the newcomers, and to try to prevent the potential disaster that might have befallen the land there, as well. For her service, the Prophet Velen honored her with exalted status among his people, and a gift Elekk to ride. Throughout her adventures she has continued to assist the Kirin Tor, especially recovery efforts in Kirin'Var Village, in the Outland, and Coldarra, in the Borean Tundra of Northrend. Recently, in recognition of her efforts, Hazel was inducted into the Kirin Tor, becoming a full member with privileges. She continues to promote the agenda of the magocrats in the field of battle.
Realm: Uldum 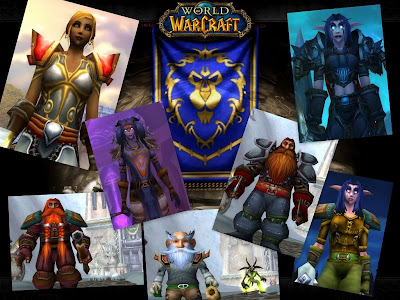 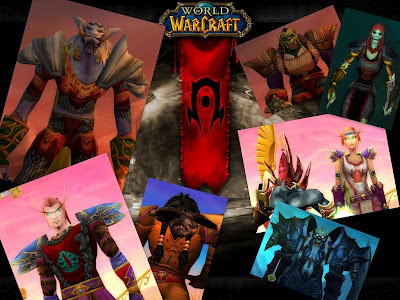 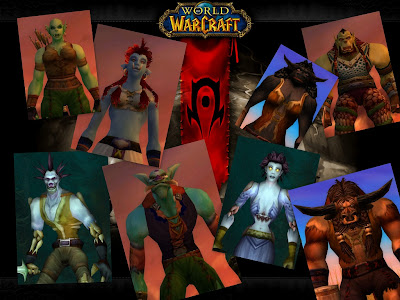 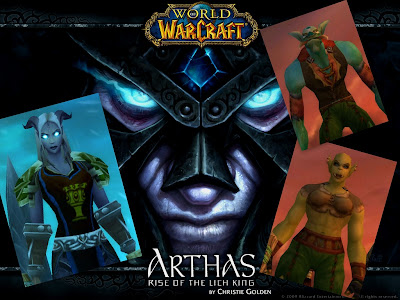