This is a follow up to yesterday's post. Someone I was talking to made a comment that made me think a thought I hadn't thought about before. A lot of people have been complaining that SWTOR is missing features that games that have been out longer already include. I've seen this occur with every new game I've played after World of Warcraft, starting with Star Trek Online almost 2 years ago. They say something like this:

"It doesn't have such-and-such a feature that another game has. C'mon Devs, this is 2011, these are basic features of an MMO." 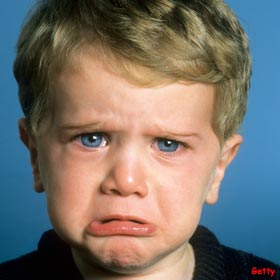 Are they? One thing that we, as gamers, sometimes forget is that it takes lots of money and man-power to develop and publish an MMO. Every feature that is included before the game actually launches is another uncompensated investment. Blizzard has developed three expansions to WoW since it launched in 2004, each costing the same price as the original game. In between, they have introduced new dungeon content, numerous battlegrounds, and new questing areas for no more than cost of your monthly subscription. How did they pay for that updated content? Through subscription and box revenues, from millions of people, over seven years.

Then we expect a new game, SWTOR, to have a multitude of features that we haven't really paid for. Sure we've paid the initial box price. But that was only a couple of days ago. Prior to that, BioWare and EA had sunk millions into the game based essentially on faith.

The game has a few Warzones, a few Flashpoints. The crafting system is different and seems less tedious than others I've seen. The questing makes sense so far, and fits my characters' stature in the universe from a roleplaying perspective. The space battles are an interesting side game and in-line with both other SW games and the movies.

Sure, make suggestions for development. Constructive criticism is welcome at BioWare, I am sure. But there is a big difference between, "Hey, you know what would be cool? A guild bank system," and "Waaaah! Why no guild bank!?! This game SUCKS!" If I sound sarcastic or condescending, it's because I thought I was done having to listen to whiny children when my daughters got out of elementary school. 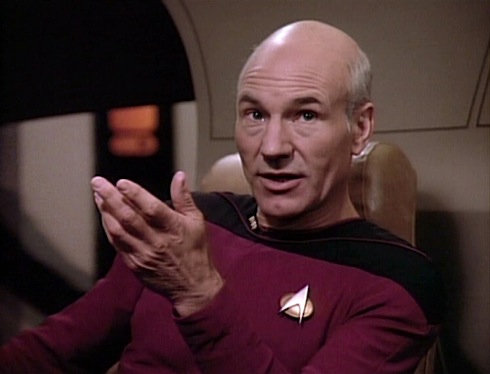 More Warzones, more Flashpoints will come. Quality-of-life features like guild banks will come. Let BioWare get this game off the ground, and enjoy it for what it is and what it has. Don't compare it to a game that is years into its redevelopment cycle.

And don't even get me started on the whiners who didn't follow instructions regarding the product keys and subscription plans . . . [EDIT] I'll leave that to AFK.
From the mind of rowanblaze at 2:31 PM