RE: Some Persons of Note 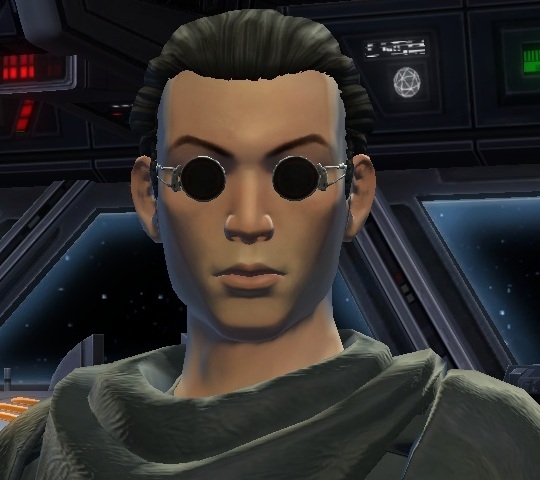 Little is truly known about the agent designated simply "Versteckt." He possesses cybernetic implants to improve his already formidable aim, and which also allow him to access a greater breadth of information about his environment and any social situation he finds himself in. He hails from a small moon called Revanth by its natives (actually a mixed group descended from Darth Revan's armies who settled there some three centuries ago). They have no love for the Republic, and therefore are of use to us. Despite a regular show of disrespect for authority, Versteckt can be counted on to carry out any orders from his handlers at Imperial Intelligence. As most operatives do, he may have his own agenda. As soon as it diverges too much from ours, he will have to be eliminated, regretfully. 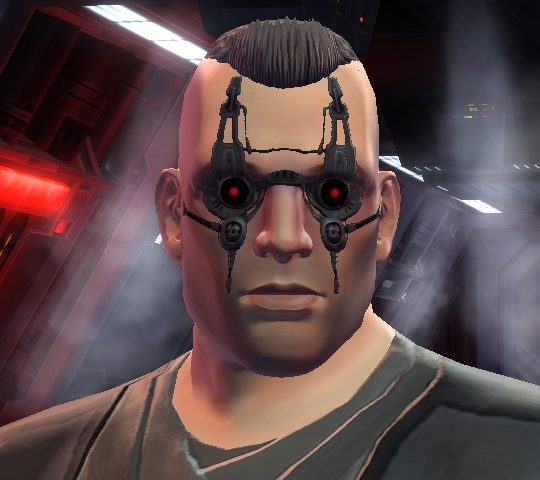 Also hailing from the moon Revanth is a large brute of a Warrior, Banyan. He has shown both the cunning and the scruples of a true Sith, cutting down his own mentor at the Sith Academy on the orders of Darth Baras. Banyan is another cyborg, having lost his eyes as a child, in a decompression accident aboard a freighter. His prosthetics enhance his sight beyond human normal, and this is before his Force sensitivity is taken into account. Banyan adheres closely to the Sith code, cutting down all those who stand in his way. He has shown little political aspiration, relishing only the passion of battle. 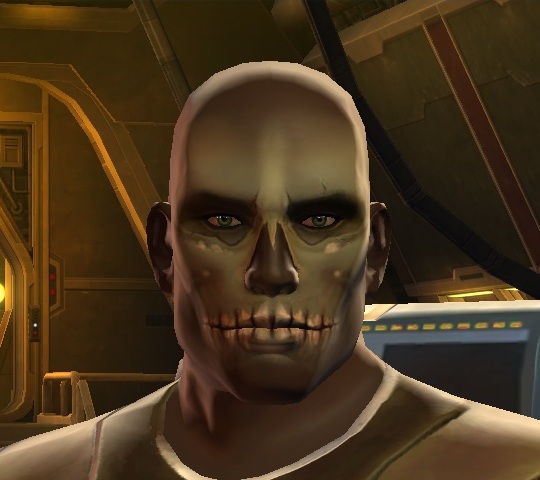 A young bounty hunter has come to our attention. He was working for Nemro the Hutt, whom our agent Versteckt was endeavoring to bring into the Imperial fold. Weiden has since arrived on Dromund Kaas and has had dealings with the Mandolorian Enclave, likely in connection with their Great Hunt. From reports we have received, Weiden is a crack shot and a relentless hunter. He could be of use apprehending certain enemies of the Empire outside our--legal--reach. 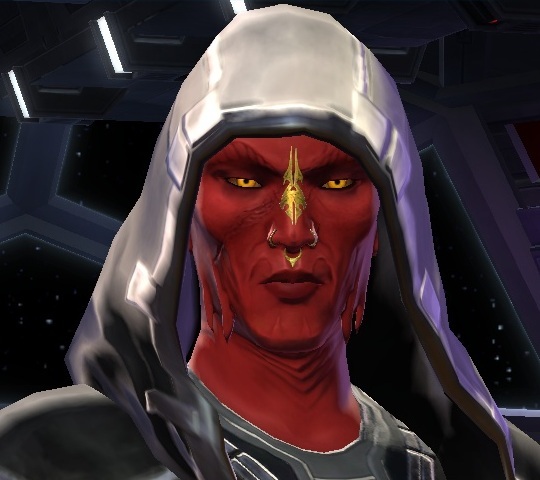 A former slave who has shown tremendous Force potential, Tollkirsche is currently apprenticed to Lord Zash. Though Pureblood, his origins are actually somewhat obscure, nothing is known of him prior to his appearance on the slave markets of Zygerria. Personality profile indicates an off-balance individual who sadistically delights in the suffering of others; though he shows compassion and a feral sense of justice on random occasions. Tollkisrche is another link to Revan; he was observed making several trips to the Revanite camp outside Kaas City, before departing the system on an errand for his master. It is debatable whether he can be trusted by the Dark Council. However, like a Kaas electrical storm, Tollkirsche is becoming a force to be reckoned with. It may be possible to harness that potential to our benefit.
From the mind of rowanblaze at 8:52 PM

Email ThisBlogThis!Share to TwitterShare to FacebookShare to Pinterest
This ramble relates to: Character Profiles, Story, SWTOR