A Rowan By Any Other Name 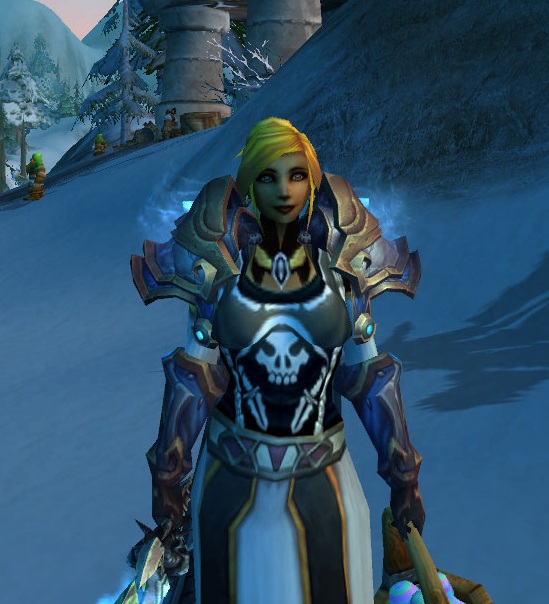 In looking for inspiration for today's post, I thought what better way to find inspiration than to read some posts of my fellow Aggronites? (Followers of the Aggronaut.) Ashgar and Tyruloth have both posted in the past day or two about how they've chosen character names and even usernames, and I thought it would be fun to revisit the topic myself. After all, how many of my readers have bothered to go back and read all my bloviations?

My typical username is Rowanblaze, sometimes capitalized and/or separated into a "given name" and surname: Rowan Blaze. The name comes from the fourth character I created in World of Warcraft, that eventually became my main. As I was raiding during Wrath of the Lich King, the tendency of the guild was to address or refer to people on Ventrilo (VOIP) by their character names. We had one guy who went by "Joan," as his character was a female paladin named Joanofark. 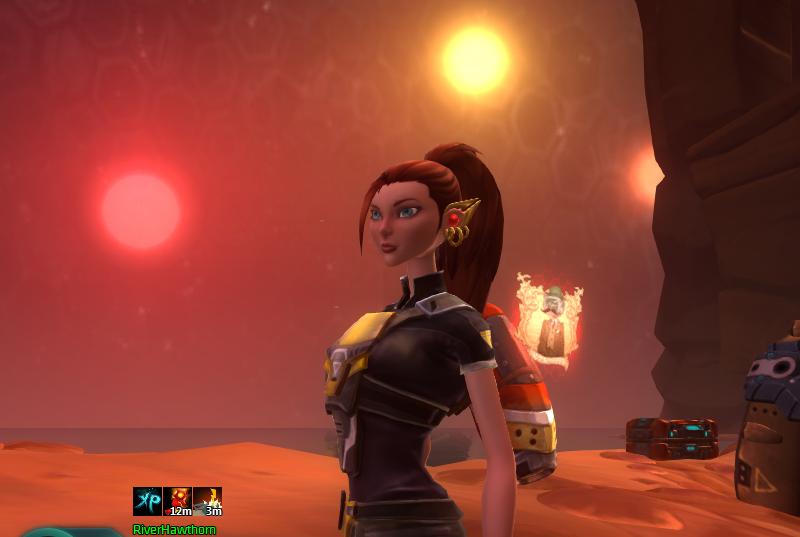 As a broader naming theme, I try to include a plant common or scientific name for all my characters, usually combined with something else. My first major in college was in "Environmental Landscape Design," a horticulture degree. So I have an affinity for plants, even though I did not pursue the career. Somewhat coincidentally, my two daughters both have floral names. Currently, I have characters named Rowanblaze (now male) in both Landmark (inactive) and WildStar. I have a female in WildStar named RiverHawthorn, partly in honor of Chris "River" Cavelle, who passed away unexpectedly in June. Hawthorn is also the surname of my Illuminati character in TSW, the one I RP in the Twitterverse. 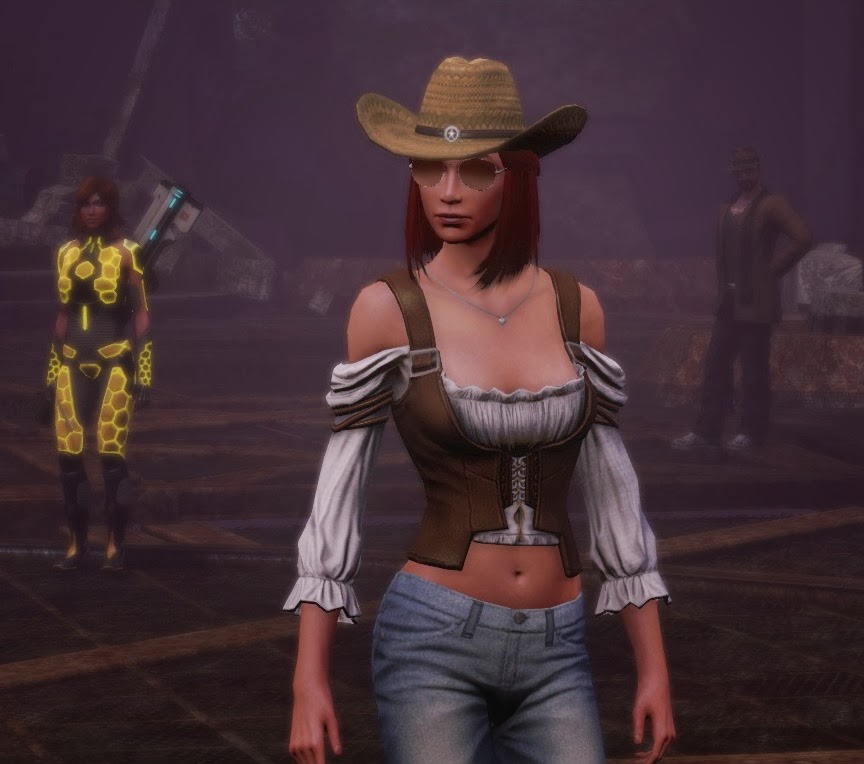 How do you choose your character names? Do you let inspiration strike as you're creating the character like Scooter does? Or do you agonize for days, like I tend to, perhaps doing online research to find the perfect name before you even start?
~~~
If you're interested in joining the hurricane of hot air that is Blaugust, hop on over to Belghast's Blaugust Initiative Page on Anook and let him know you're there. It may even mean a small windfall for you, as Belghast has prizes prepared for high achievers.
~~~

This work is licensed under a Creative Commons Attribution NonCommercial ShareAlike 3.0 Unported License. If you are reading this post through RSS or Atom feed—especially more than a couple hours after publication—I encourage you to visit the actual page, as I often make refinements after the fact. The mobile version also loses some of the original character of the piece due to simplified formatting.
From the mind of rowanblaze at 11:23 PM

Email ThisBlogThis!Share to TwitterShare to FacebookShare to Pinterest
This ramble relates to: Blaugust 2014, Roleplaying